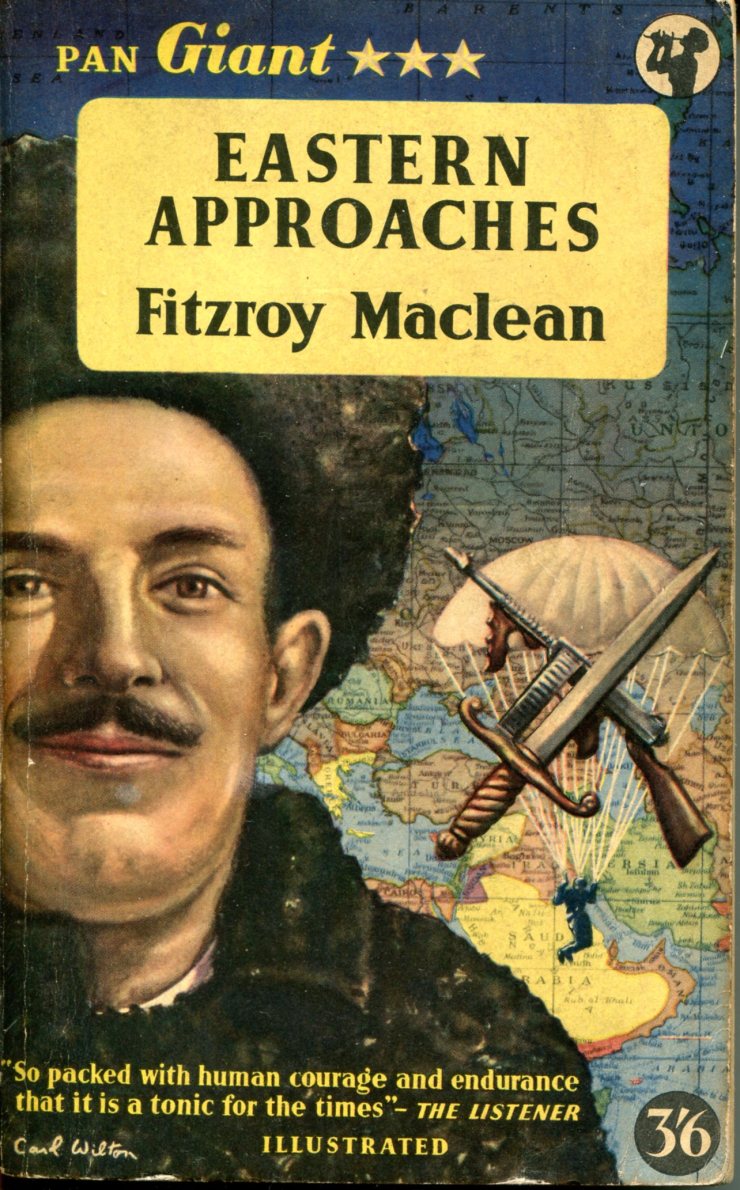 Over the past few years I have read less and less non-fiction, but on cataloguing my Pans I read the blurb on the back of this book and got hooked. Once I started reading, I became more hooked. The travels in the “forbidden” east of the Soviet Union in 1938, the trial of Nikolai Bukharin (Fitzroy was at the trials) and the analysis of why the accused pleaded guilty, all filled in my knowledge of Stalin’s Russia.

Then his exploits with the SAS which served as a prelude to his adventures in Yugoslavia with Tito. This fascinating account of the birth of a nation and explanation of the tensions that Tito supressed help to explain to some degree the chaos and genocide that followed Tito’s death.

The fact that this is a history lesson delivered through the very well written personal account of a man who became an MP so he could join the Army makes a fascinating read.