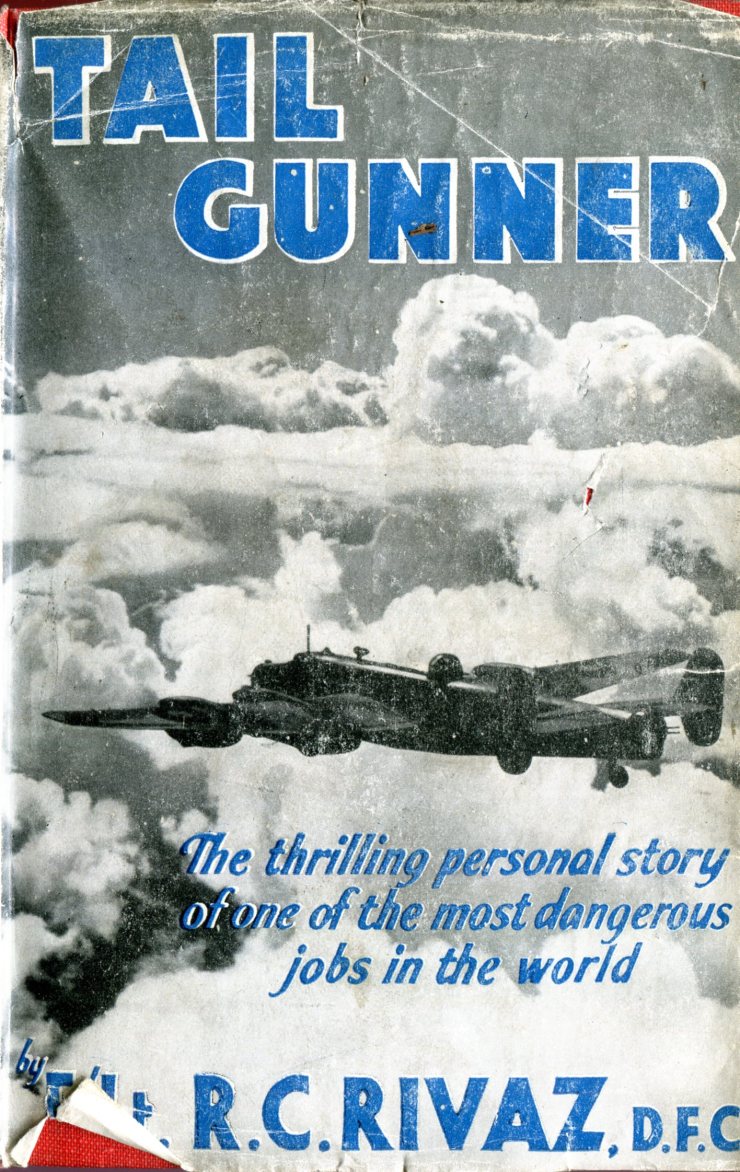 This book tells chiefly of the author’s change over from an air gunner to a pilot in the Second World War. The book takes up his career from the time when he leaves his operational squadron and becomes a gunnery instructor. He meets and talks with operational types and the reader can feel his sense of frustration as he takes a back seat away from a squadron. The author then gets the chance he has always wanted to be a pilot. He tells of his impressions during the early stages of his training in England and later during the more advanced progress in Canada. He tells of the hopes and ambitions of a pilot under training; of his early difficulties; of the lighter side of his and other pupils’ experiences; of the thrills of low flying, night and formation flying.

Undated hard back published by Jarrold’s to War Economy Standard. £7.50.